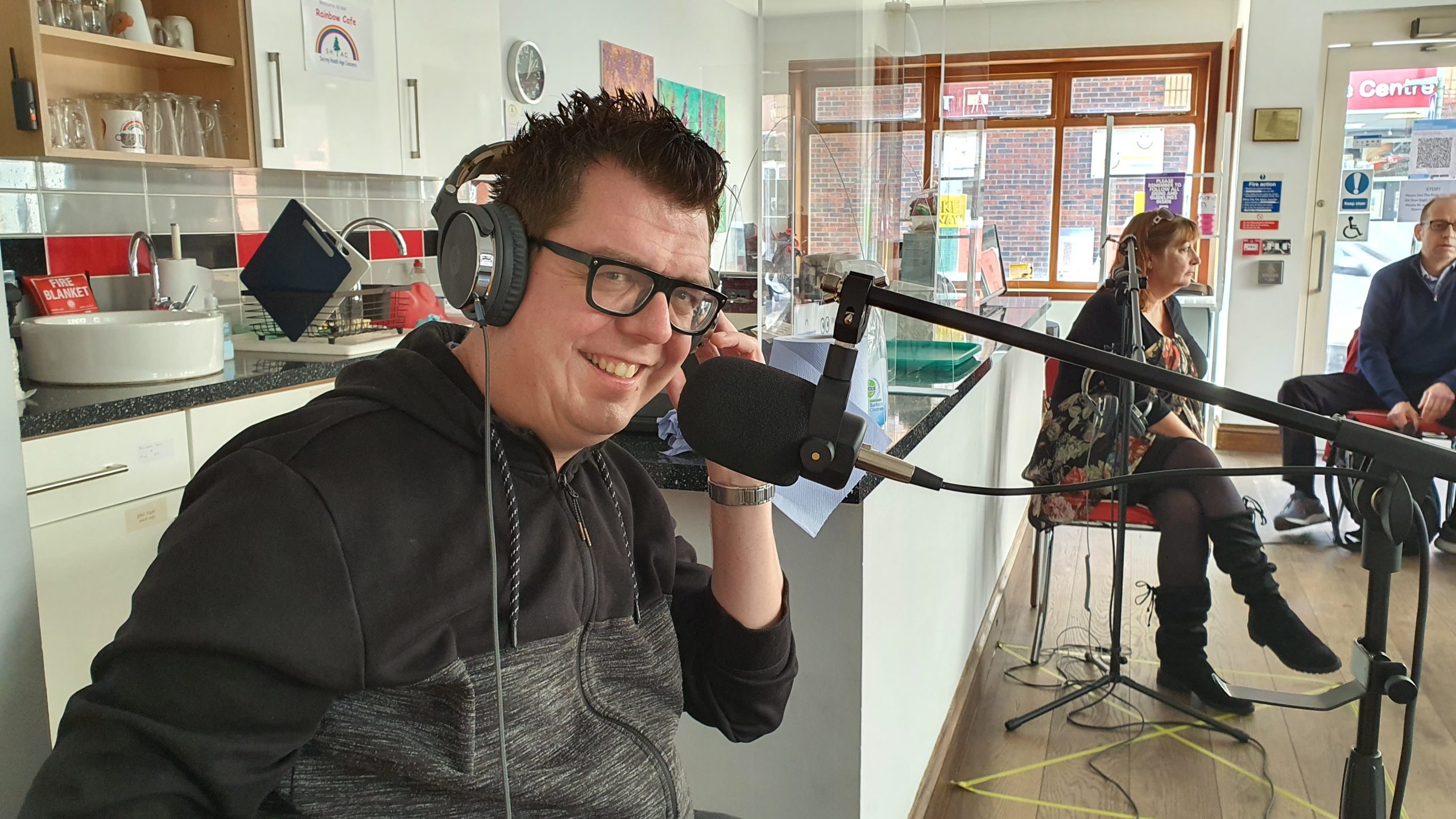 His startling abilities as a ventriloquist combined with a wicked sense of humour have helped Mark move quickly up the ladder of stand-up comedy. Although he first honed his skills as a ventriloquist performing at children’s parties from the age of 12.

We talk how it all started for this man, his comedy heroes, does he remember that first time he went on stage, what was it like, the ups and downs of the comedy circuit, Mark discusses with Roger in this open and frank chat.